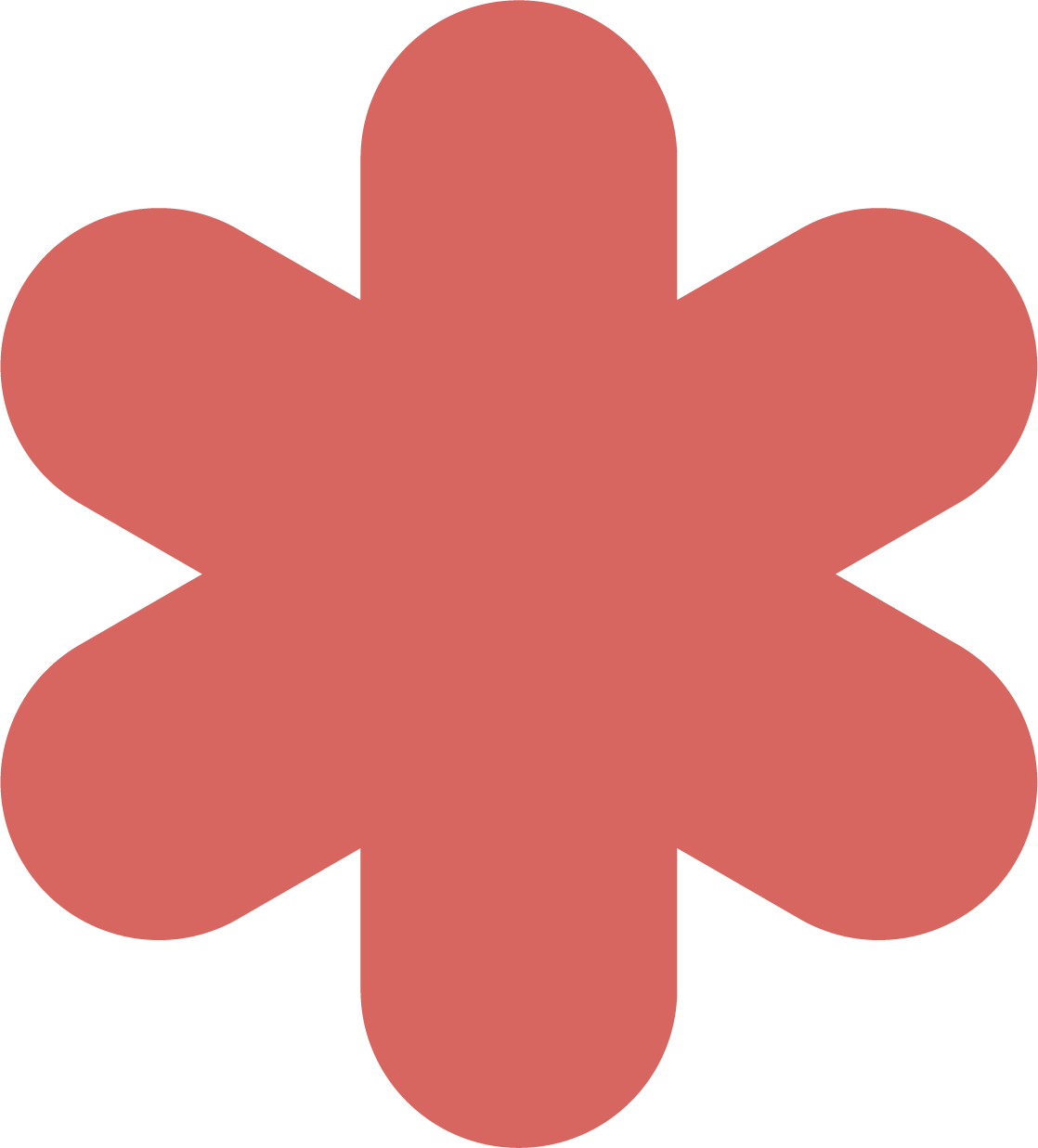 It all began in October 2019, when Gorgon City and Sonny Fodera made their debut performances at Tobacco Dock, in East London, for an unforgettable COGO launch.

Since then, COGO has become a beloved and integral part of the London dance scene, bringing people together and creating memorable moments, all sound tracked by the next generation of DJs set to leave their mark on electronic music.

Within just a couple of years, we’ve created an environment for people to let loose, with our large-scale productions at some of London’s best venues; Tobacco Dock, O2 Academy Brixton, Electric Brixton, Ministry of Sound, E1, Village Underground and XOYO.

COGO champions every sub strand of dance music and we’ve been committed to projecting a bold vision, promising to break fresh, exciting talent. In 2020, we launched a Soundcloud mix series, which has been enjoyed to by thousands of dance music lovers and we’re set to follow this up with some of the most anticipated events to come to the Capital this year. 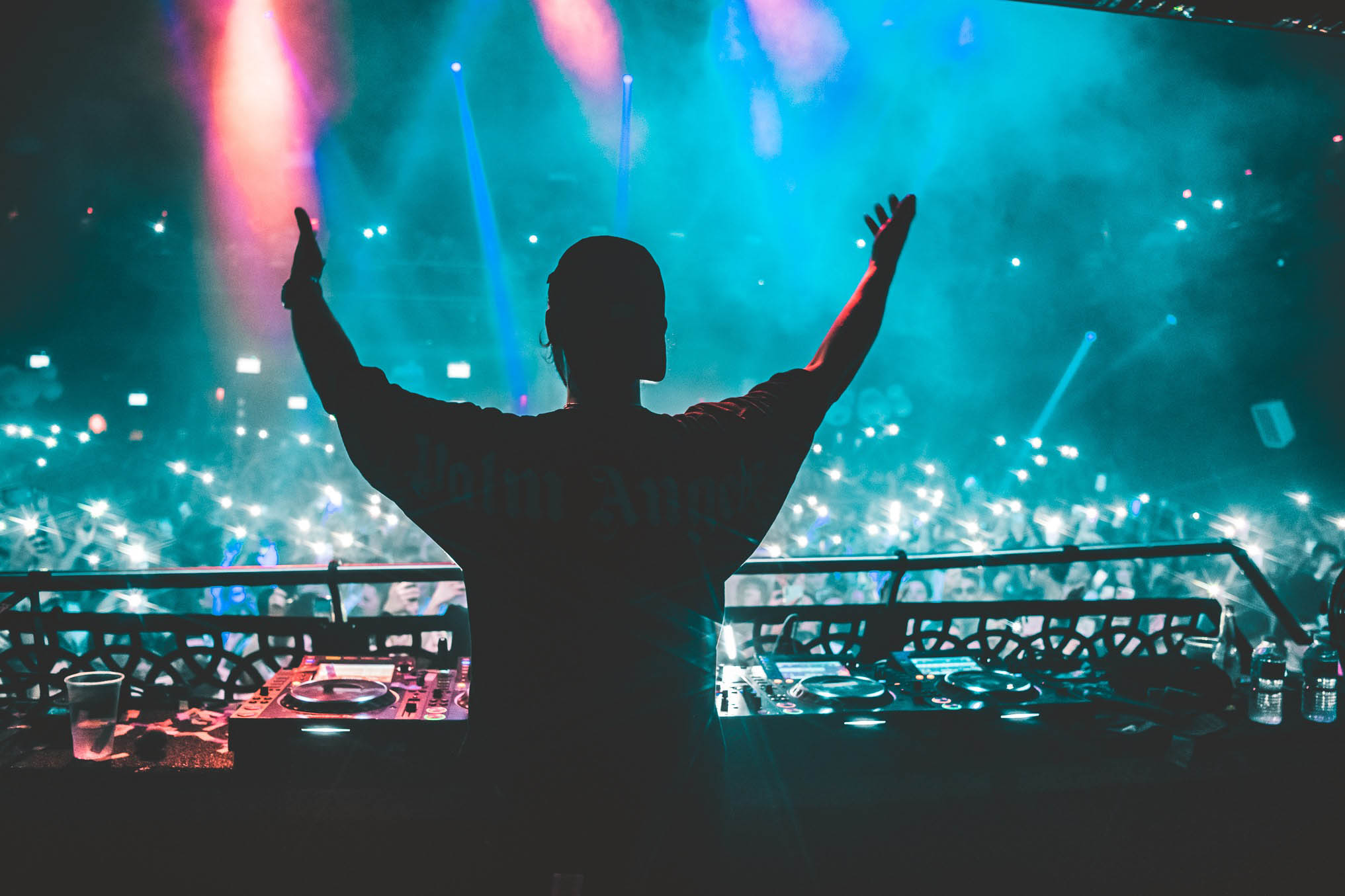 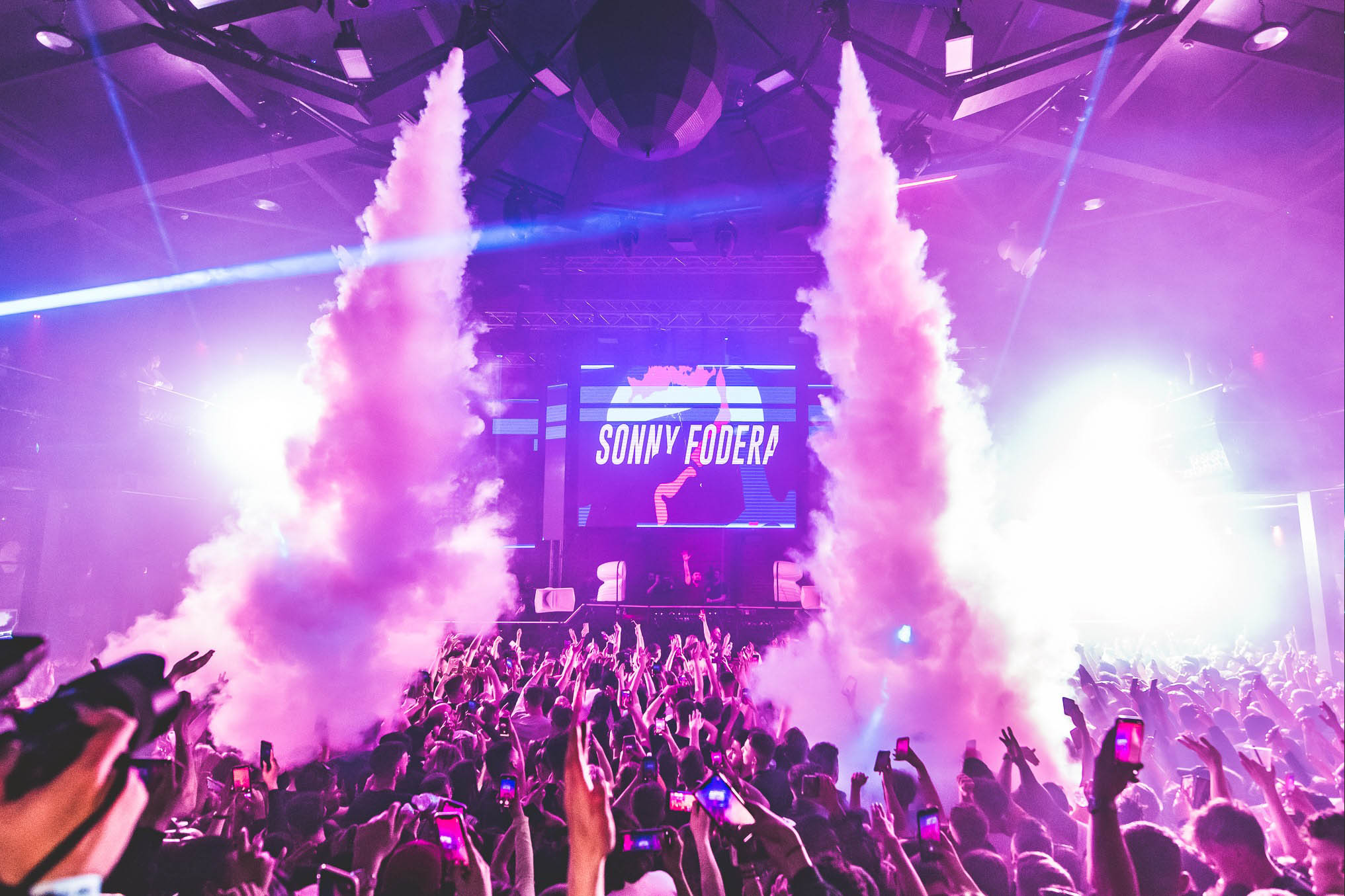 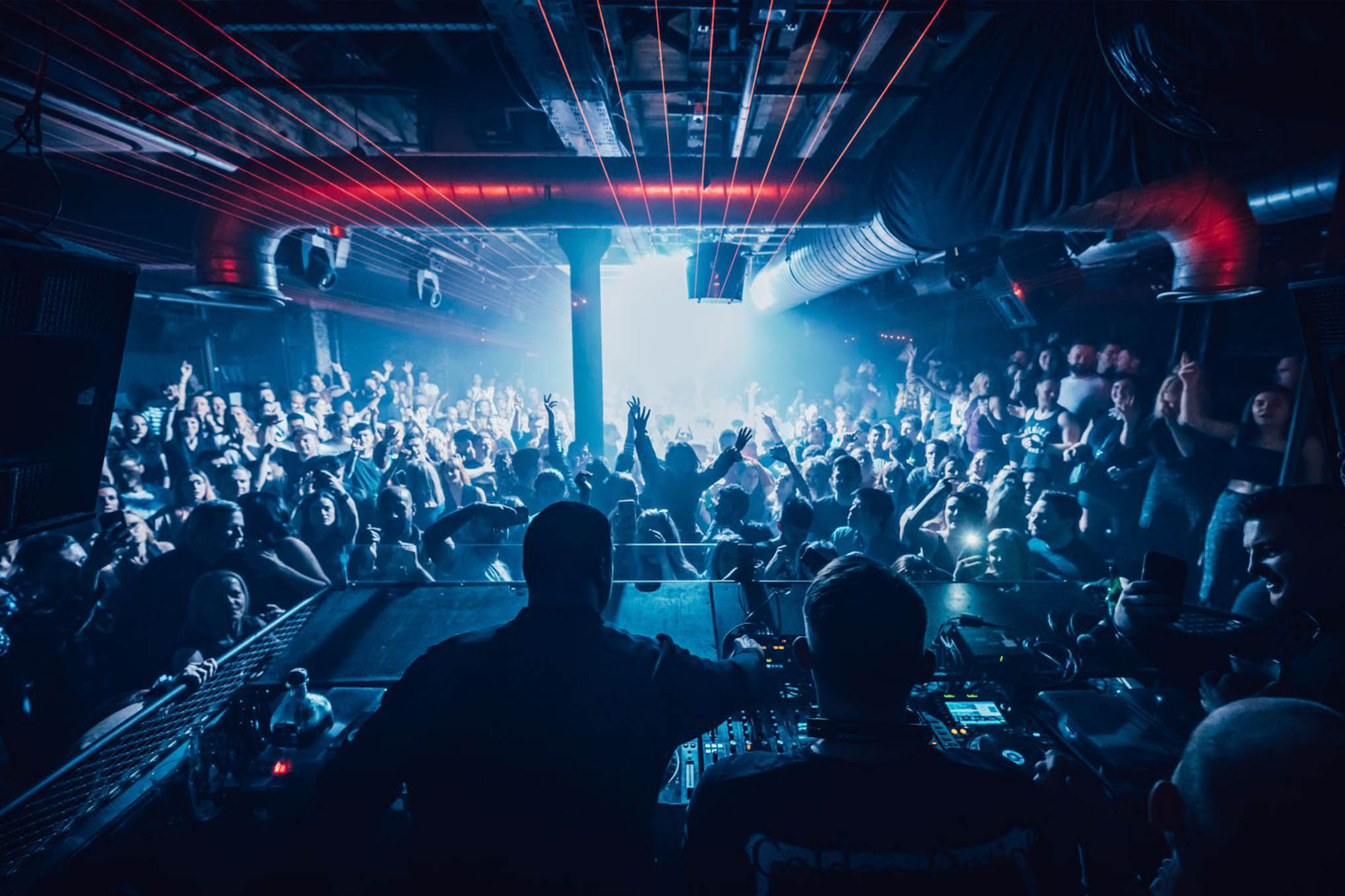 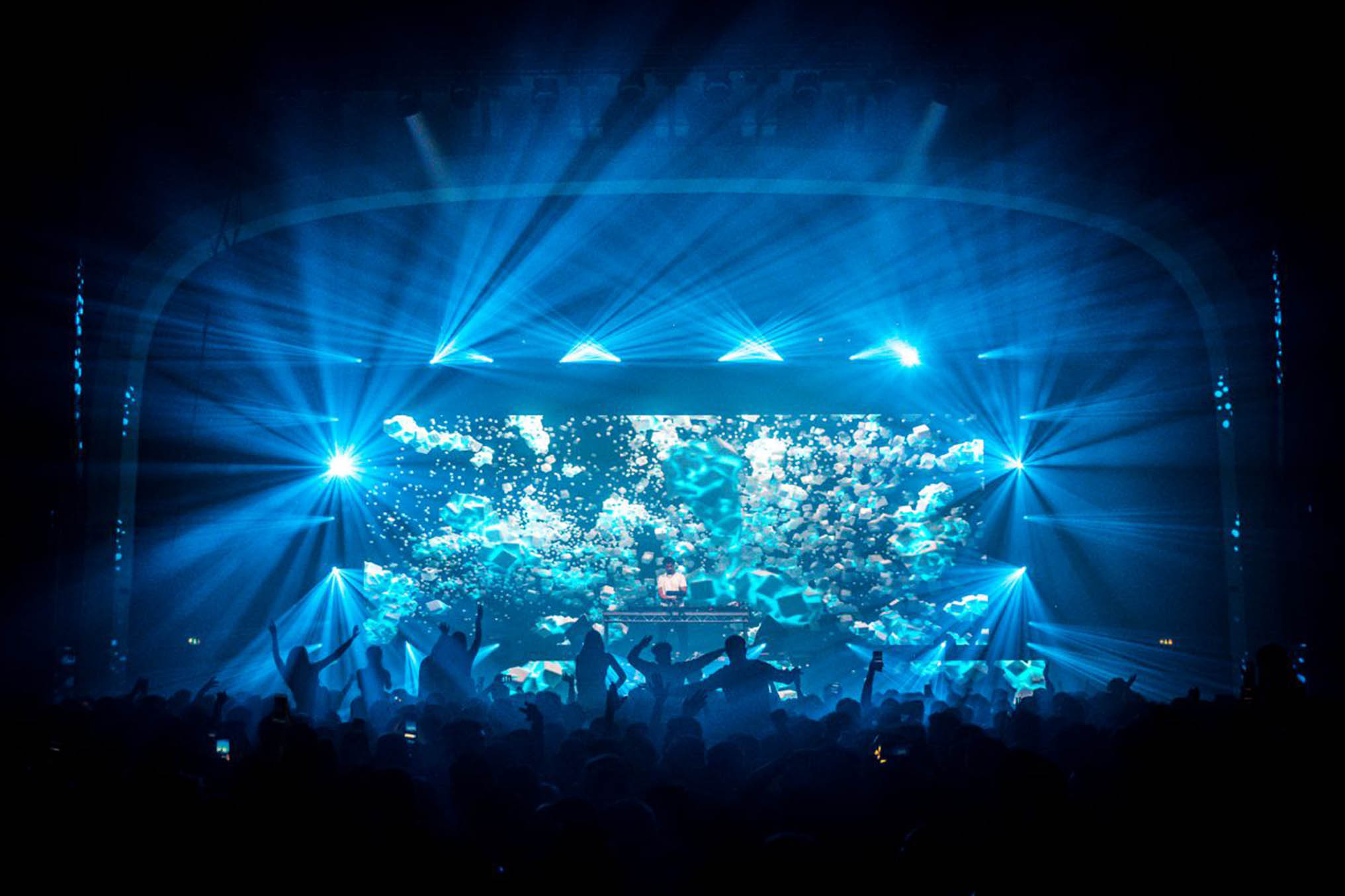 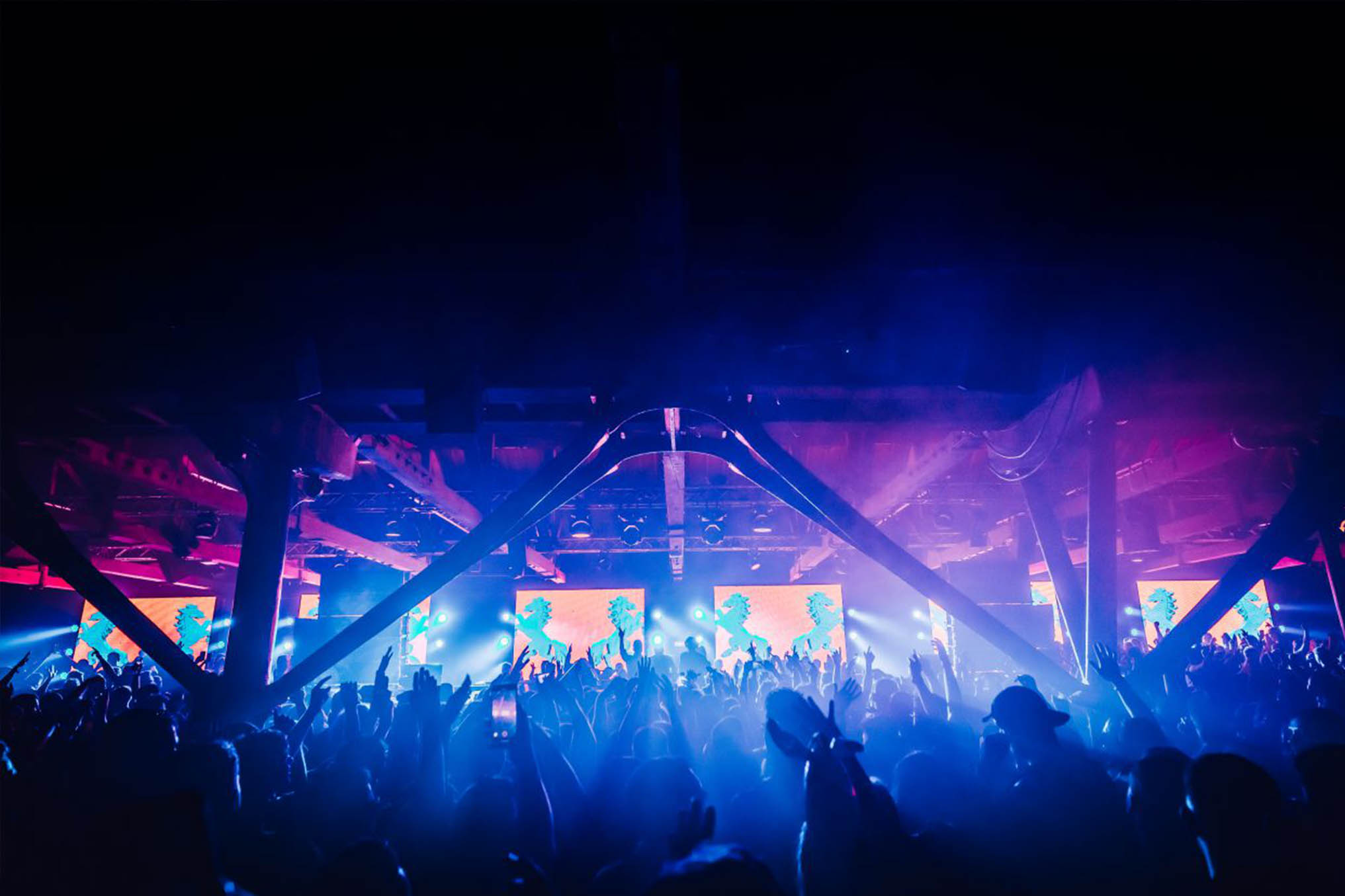